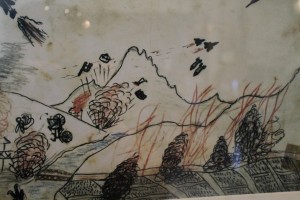 How a Death and Cambodia spurred my move to Laos.

It has been 10 years since a trip to Cambodia stole my heart and set me on a path I could never have imagined. That trip transformed me in a way unimaginable at the time. A good friend of mine Phillip and I met up in Cambodia in 2010. This was the 12th country we’d […] 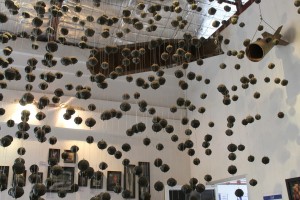 Up to a third of the bombs dropped did not explode. In 2008, 300 people a year were injured or killed and today that figure is closer to 50. Uncleared land still poses a threat to farmers and villages and sadly people still suffer injuries today, often lost limbs or eyesight. 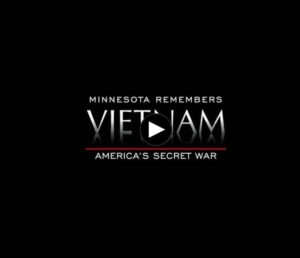 Not many people know about the secret war in Laos and the way it affects local people’s lives today in 2018. Many centres have a UXO centre which have information, bombs, and interesting videos. If you visit Luang Prabang you can be sure I’ll take you to the small, interesting UXO centre. The recent documentary by […] 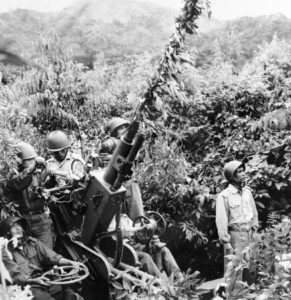 Abandoned in 1975 in one of the last acts of the war, Long Chieng was once the busiest airport in the world and has been off-limits for 50 years. Home to Lao Air Force T-28 bombers and Pilatus Porters, Helio Couriers and an assortment of helicopters, mostly flown by Air America and Continental Air Services. […] 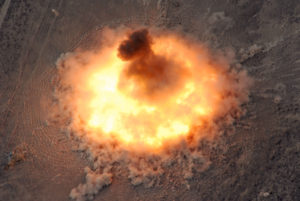 President Donald Trump on Oct. 23 will award the Medal of Honor to Sgt. Gary Rose, an Army medic who was involved in secret operations in Laos during the Vietnam War. The Huntsville, Alabama, man during an assault on his unit in the jungles of Laos continued to treat wounded troops after being wounded himself, […] 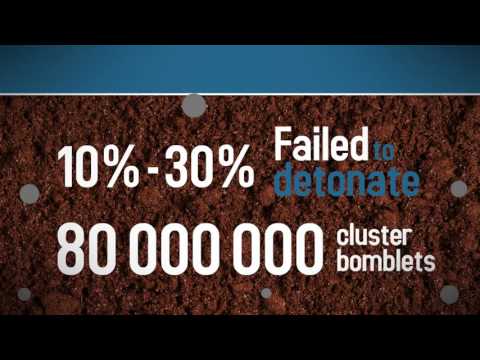 The UXO problem in Laos

This is a great video by the COPE Centre Laos explains the unexploded bomb problem in Laos. The US Airforce in 1963 dropped the 1st bombs on Laos in what would be a 9 year Secret War. The daily reality is that 300 people a year are injured or killed by bombies (the small bombs released […] 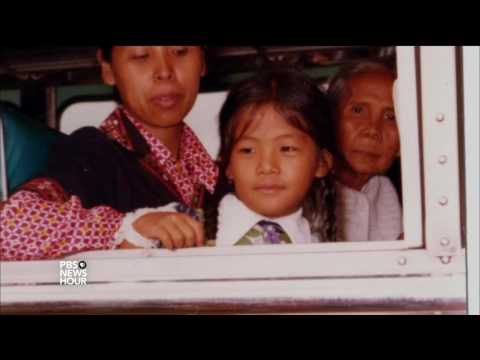 Decades on, millions of unexploded American bombs left behind still kill and maim in Laos

Special correspondent Mike Cerre offers a glimpse of life in Laos today and the mission to end the deadly legacy of the Secret War.

New Zealand will provide an extra 11.5 million dollars to help clear unexploded landmines left over in Laos following the Vietnam war. US planes dropped more than 270 million munition in Laos between 1964 and 1973. Visiting Laos as part of the ASEAN summit, US President Barack Obama announced an extra $90 million to help […] 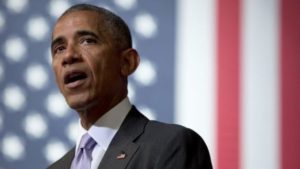 Barack Obama announces a major funding boost for the removal of unexploded US ordnance in Laos though some question what real difference it can make. Source: Laos US: Obama regrets ‘biggest bombing in history’ – BBC News 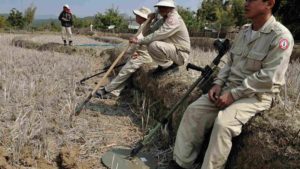 It was learning about UXO, originally in Cambodia (2010) and then Laos (2011), that is one of the motivators if me becoming involved with my volunteer work. If you don’t know what happened, here is a brief article about the problem. Article by Dung Phan 21 Aug 2016 It was a cold day in Laos, and huddled around […] 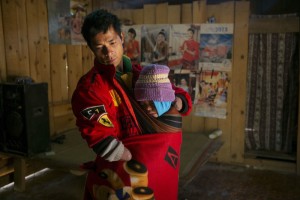 Meeting the Laotians Clearing Their Country of America’s Unexploded Bombs

I have posted similar information before, but people I speak with are often very surprised about this unknown history and current situation in Laos (perhaps a somewhat unknown and mysterious country) in relation to unexploded bombs (UXO). This article below is a great overview of both and every little share helps raise awareness of this tragic history […] 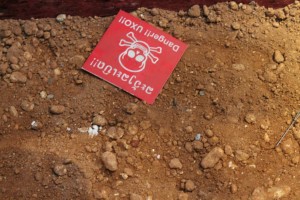 People dying in Laos from US bombs

Unexploded ordnance (UXO) are explosive weapons (bombs, grenades and land mines) that did not explode when they were dropped and still pose a risk of detonation, decades later. About one third of Laos remains contaminated with UXO left behind from the Vietnam War – the most heavily bombed country in the world. Cluster munitions are the […]