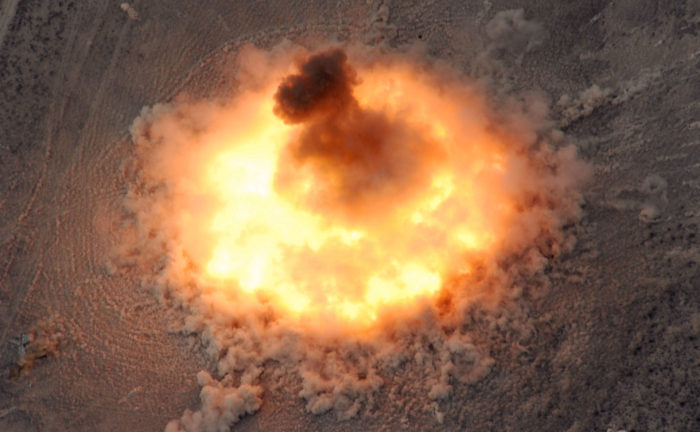 President Donald Trump on Oct. 23 will award the Medal of Honor to Sgt. Gary Rose, an Army medic who was involved in secret operations in Laos during the Vietnam War.

The Huntsville, Alabama, man during an assault on his unit in the jungles of Laos continued to treat wounded troops after being wounded himself, saying later he was “just doing my job like everyone else.”

Rose, 69, had been recommended for the award before, but the government refused to acknowledge American troops were even in Laos. When he receives the medal, it will be the first time a soldier’s heroics in the so-called Secret War will be acknowledged.

“When I think about that four days a half century later, it was almost like one 96-hour day,” Rose told USA Today. “Because we got very little sleep. We catnapped a little bit. More or less, I just drank water, but I don’t remember eating much. And we were in constant contact. Starting at the end of the second day, it never let up.”

Laos was off limits to foreign troops during the Vietnam War but the North Vietnamese used the jungles to funnel weapons along the Ho Chi Minh Trail, forcing the U.S. to secretly send in Special Forces to disrupt the enemy.

“Because we were where we weren’t supposed to be, a lot of men never got what they deserved,” Eugene McCarley, a retired lieutenant colonel who was the medic’s commander, told The New York Times last year.“Rose is one of them. He was a damn good medic and the level of gallantry and disregard for his own safety that he showed — I’ve rarely seen anything like it.”

From 1964 to 1973, during the Secret US War, a plane load of bombs was dropped every 8 minutes, 24-hours a day, for 9 years – making Laos the most heavily bombed country per capita in history. One third of the land is contaminated. 40% of deaths from bombs today are children.