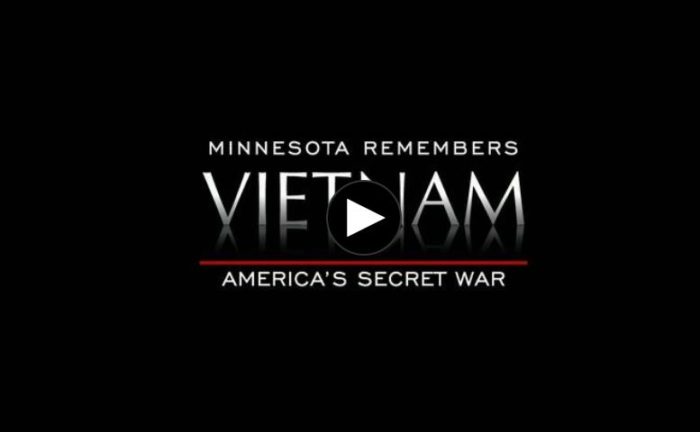 Not many people know about the secret war in Laos and the way it affects local people’s lives today in 2018. Many centres have a UXO centre which have information, bombs, and interesting videos. If you visit Luang Prabang you can be sure I’ll take you to the small, interesting UXO centre.

The recent documentary by Lynn Novick and Ken Burns’ 10-part series “The Vietnam War” opened up a flood of memories and stories. From this, a new 1-hour doco has been made available free online. It focuses on the Hmong people of Laos who fought for the U.S. in the secret war organised by the CIA in Laos.

While the United States was publicly engaged in the Vietnam War, a secret conflict was raging just next door in the country of Laos. Under the command of the CIA, a full-blown military operation engulfed Laos, with a select few of the U.S. Armed Forces participating. At Long Tieng, a secret airbase in the heart of Laos, the CIA trained an army of allied guerilla fighters including a large number of the Hmong people (an ethnic group from the mountainous regions of southern China, Vietnam, Laos, Myanmar and Thailand), to assist in destroying enemy supply lines. The hour-long documentary AMERICA’S SECRET WAR uncovers the history of this covert war through the stories of Hmong elders and a rich collection of never-been-seen archival images, maps, and documents, including recently declassified CIA intelligence.