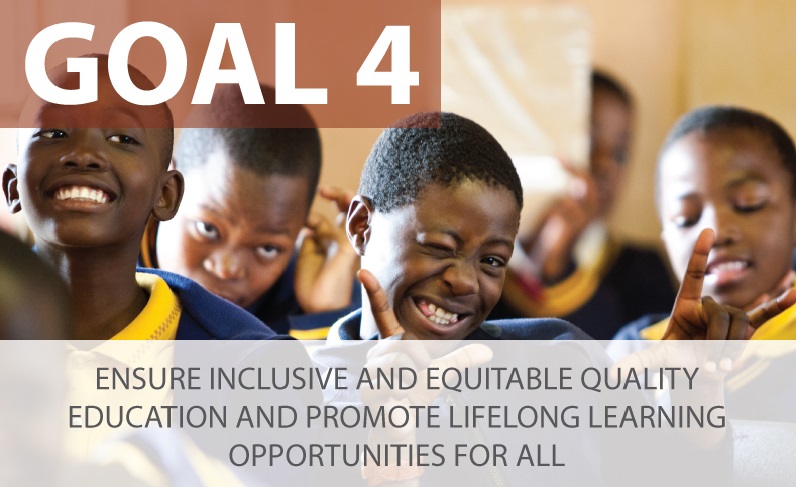 Efforts to escape being a Least Developed Country

The Laos’ 8th Five-Year National Socio-Economic Development Plan (2016-2020) is an ambitious plan, focusing on the three criteria for LDC graduation and three dimensions of sustainable development.

It is directed towards more balanced, broad-based, inclusive and sustainable growth and development while ensuring the effective management and utilisation of natural resources, realizing national development potential and comparative advantages and strong regional and international integration. In addition, the government will continue its effort to achieve the unmet MDG goals and targets. These include the localized MDG 9 on reducing the impact of unexploded ordnance, which will now be implemented as the localized SDG 18 for Laos, Lao Deputy Minister of Planning and Investment Khamlien Pholsena said.

Laos and Cambodia are also working closer together and opening international border checkpoints at the Nong Nok Khiene area in Champassak province and the Trapeang Kriel area in Cambodia’s Stung Treng province by the end of this year. Another plan supported by both countries is to build a 145-metre bridge across the Xe Lam Phao River in Champassak’s Mounlapamok district to connect to Cambodia. A 78km road linking Mounlapamok district to the Xe Lam Phao bridge is also planned.

Both sides agreed to promote investment and trade cooperation between their neighbouring provinces after bilateral trade reached US$24.5 million (Bt865 million) last year. In the field of education, it was agreed to increase government-to-government bachelor degree exchange scholarships to 15 annually. The two countries will continue to cooperate on border security and prevent the illegal trade in timber and drugs in border areas. They also agreed to speed up border demarcation.

Officials from the Lao government, UNESCO and UNICEF Tuesday held the first national meeting to prepare for the implementation of Sustainable Development Goal (SDG) 4-Education 2030.

A Framework for Action will address education challenges in Laos and prepare for the implementation of SDG4 and its target, enabling the country to take a crucial step forward as part of meeting its SDG commitments, Lao state-run online newspaper Vientiane Times reported.

The meeting was co-chaired by Lao Minister for Education and Sports Sengdeuane Lachanthaboun, UNICEF Representative Gao Hongwei, and the Director of UNESCO in Bangkok, Kim Gwang-Jo.

The adaptation of Education 2030 presents opportunities for Laos to revitalise efforts to address the remaining challenges set by Education for All (EFA), a worldwide movement committed to a single, renewed education agenda that is holistic, ambitious and aspirational, and leaves no one behind.

Despite the remarkable EFA progress made in Laos, problems persist, such as gender disparities, the urban-rural gap, and limited data for indicator formulation.

To address these issues, Lao government, with support from UNESCO and UNICEF, convened relevant stakeholders to participate in the formulation of the Education 2030 agenda.

Special attention was given to developing a common understanding among national education officials on the challenges and opportunities of the Lao Framework for Action and to the monitoring and evaluation of Education 2030 in order to develop strategies to address data gaps in the sector, according to a press release from UNICEF.

Speaking at the meeting, Minister Sengdeuane said, “the government has made firm strides to enhance our education for all commitments. We have integrated the six EFA goals into our national development plans and aligned our Education Strategic Vision to reflect this in collaboration with development partners. In this new post-2015 era, Laos will continue to be an ardent advocate for advancing education development as part of our international commitments.”

Gao Hongwei noted the education milestones the country has reached in recent years.

“Laos has achieved universal access and gender parity in primary education and a 47 percent increase in the percentage of children entering Grade One who attended some form of organized Early Childhood Education program. These are achievements to be lauded. However, we must further improve quality and early learning outcomes, especially for the most disadvantaged and those living in hard-to-reach areas, to give all children the best chance at a fair future. This will help us more fully realize the vision and guarantees as set out in SDG 4 Education 2030,” said Gao.

The Regional Bureau for Education in Asia and the Pacific also hailed Laos’ significant advance during the EFA and remarked on the transformative potential of SGD 4, given how its broader focus on learning at all stages of life aligns with the country’s development progress, Vientiane Times quoted Kim as saying.

“As the agency mandated to coordinate actions to achieve SDG 4, UNESCO is committed to advancing on the gains made during the EFA era and addressing remaining gaps,” Kim said.