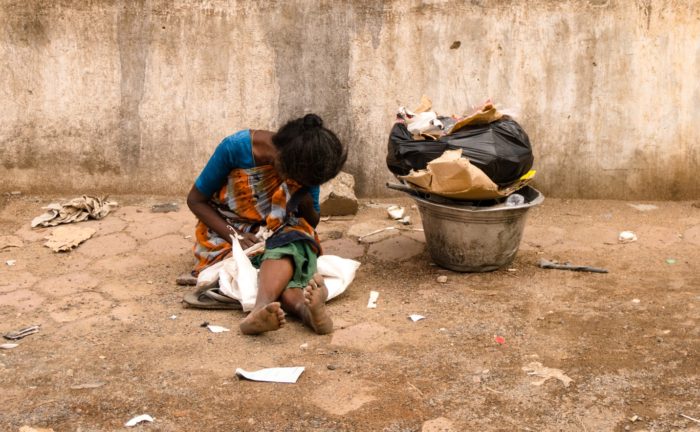 Trachoma, the leading infectious cause of blindness worldwide, has been eliminated as a public health problem in Cambodia and the Lao People’s Democratic Republic, according to a WHO press release.

WHO launched the Alliance for the Global Elimination of Trachoma by the year 2020 in 1997, and in 1998 the World Health Assembly passed a resolution targeting trachoma for elimination as a public health problem.

In Cambodia, trachoma has been a recognized problem since the 1990s, and in the Lao People’s Democratic Republic, since the 1970s, the release said.

“Trachoma is a disease of poverty. Communities that don’t have good access to safe water and sanitation are the hardest hit. But it is possible to tackle this public health problem, as Cambodia and the Lao People’s Democratic Republic have done, by making the right investments to protect peoples’ health,” Dr. Shin Young-soo, WHO regional director for the Western Pacific, said in the release.

The two countries conducted screenings and treatment services through their respective health systems and improved living standards, water supply, sanitation and hygiene to decrease the number of trachoma infections in recent years, the release said.

According to WHO, the elimination of trachoma as a public health problem means a country can show that less than 5% of children aged 1 to 9 years have signs of active trachoma, less than 0.2% of people older than 15 years have a more advanced form of disease requiring eyelid surgery, and the country’s health system can identify and manage new cases of trichiasis.