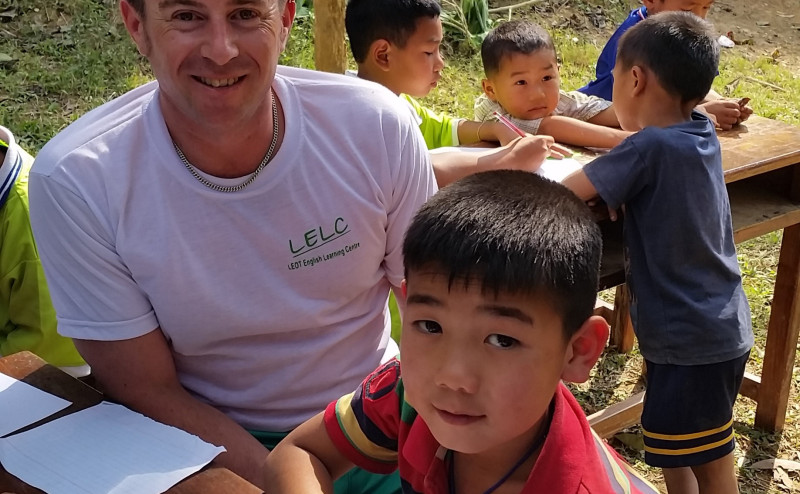 I received a phone call in July from Peter Banwell a Trustee at LEOT School. Recently the school received 20 computers from the World Bank to set up a computer classroom. With no local resources to set up computers, networking, software on such a scale and establishing systems to allow the ongoing maintenance and availability of the systems,  without my help the computer room may not go ahead as planned in October.

So I was very excited when Peter asked if I could return to Laos in Sep and Oct to: This will be my biggest challenge at the school yet and a very exciting one because it establishes a permanent ongoing computer training facility at the school for all students in the coming year (starting Sept 2015) and future years.

You may know that recently I developed a thrombosis in my upper arm, (unrelated to travelling), which is now fully cleared after a recent hospital stay. It was looking like I would have to cancel my planned assignment as the medical support was not available in Luang Prabang however Roche has kindly loaned me a personal blood testing kit while I am away! Without this nothing would have been possible.

Thank you to everyone who has helped out in a variety of ways and for sharing my updates.

You can assist by donating here, and thanks to all who have donated.

Luang Prabang is a town located in north central Laos, at the confluence of the Nam Khan river and Mekong River about 300 km north of  Vientiane. The population of the city is about 50,000.